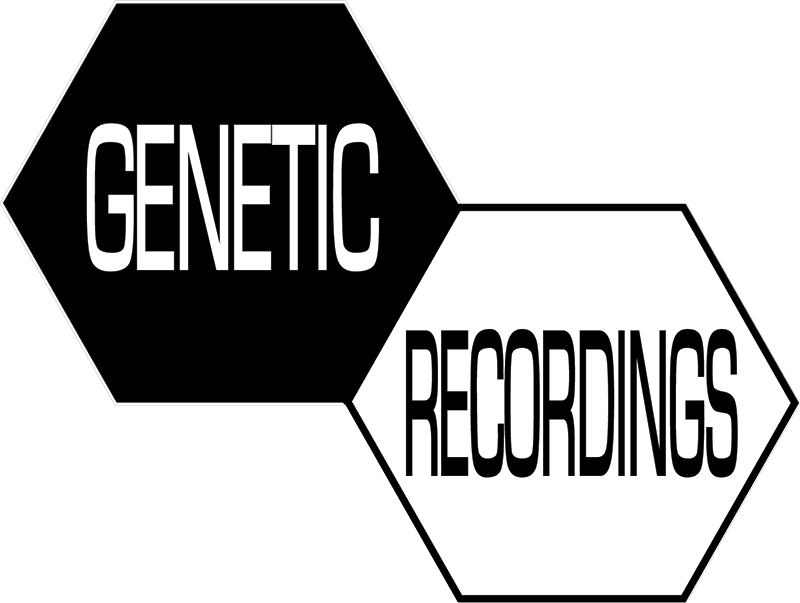 Producer, electronic multi-instrumentalist, engineer and co-owner of Genetic Studios. Born on 3 January 1948 in Enfield, Middlesex, U.K. and died on 5 June 2011.

Martin is regarded as one of the top record producers in the UK, having made his name in the late 70's with credits involving some of the most successful acts of the post-punk era. Martin could be found as an engineer in the early and middle 1970's, on records by T. Rex (Electric Warrior) and David Essex (Out On The Street), among others -- by the end of the decade, however, he had moved up to producer on records by Joy Division, and at the start of the 1980's he took charge of the reconfigured Human League's fortunes in the studio, producing their single "Boys And Girls" and a lot of what came after. His clients during the 1980's encompassed Shirley Bassey, The Stranglers, Buzzcocks, Pete Shelley and Ian Gomm, as well as Go-Go's and Rezillos. Rushent was so successful that Warner Bros. sponsored the creation of his own custom label, Genetic Records.